Johnny Boy is an affectionate 'snapshot' of a simpler, more tranquil time in the life of the city we've all come to cherish, New York, as seen through the eyes of a 1950's middle-class Jewish family. A funny and touching Neil Simon-esque play about two teenage brothers coming of age during the summer of the historic 1955 Yankees vs. Dodgers World Series. 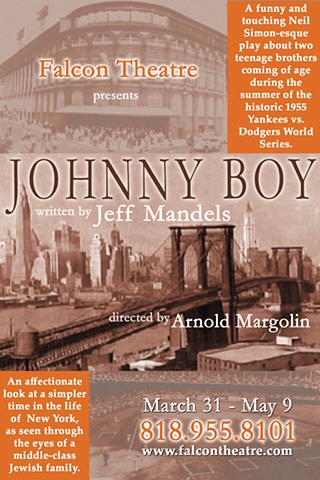 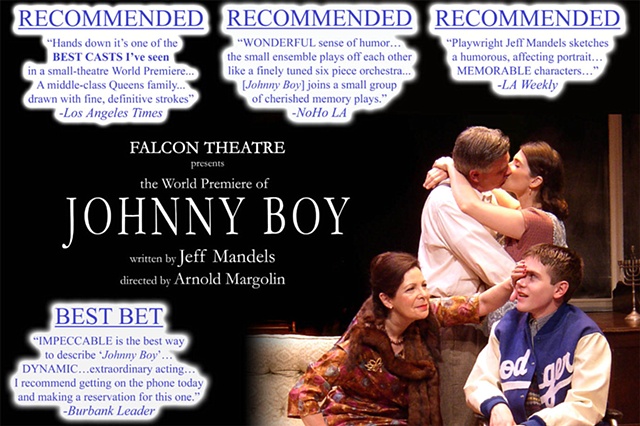 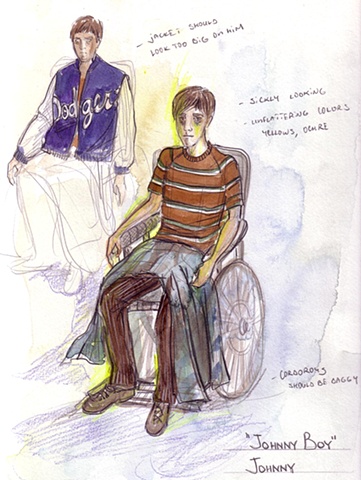 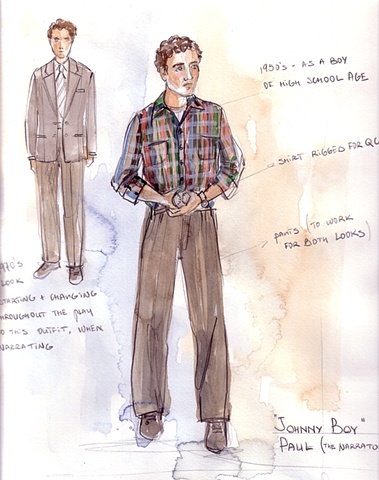 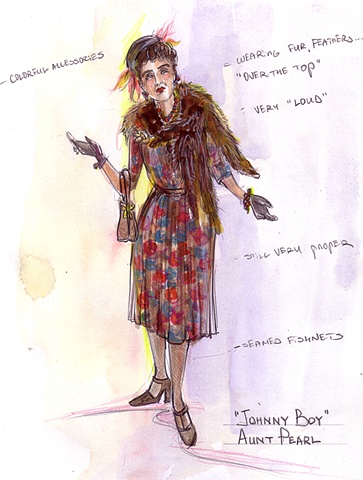 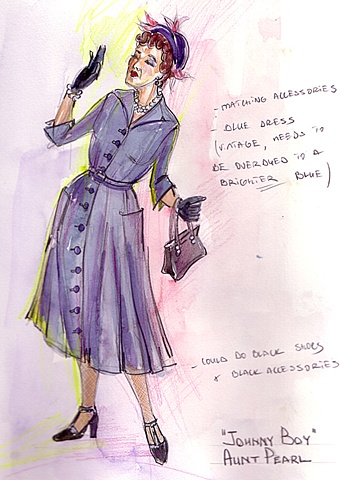 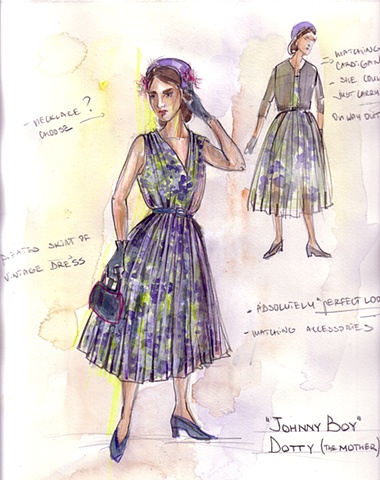 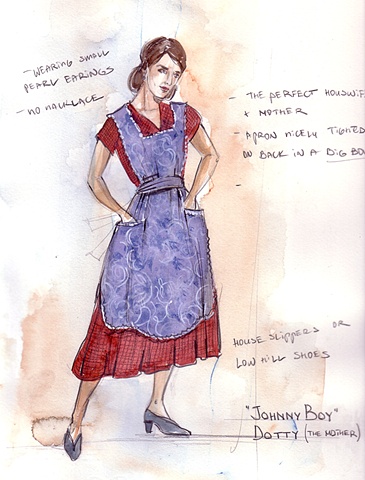 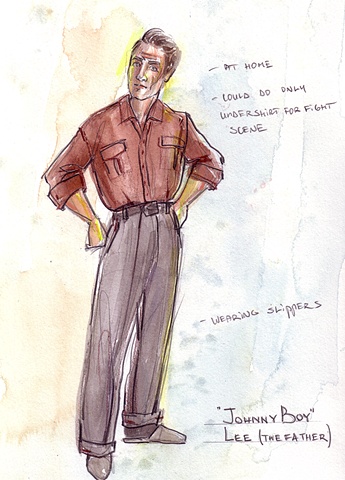 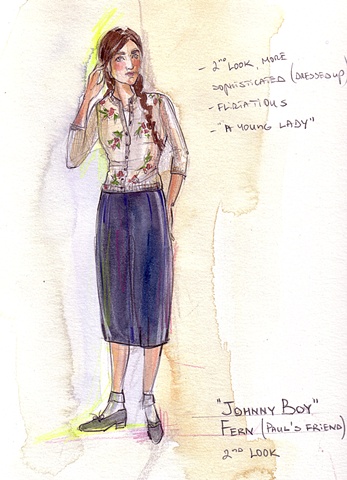 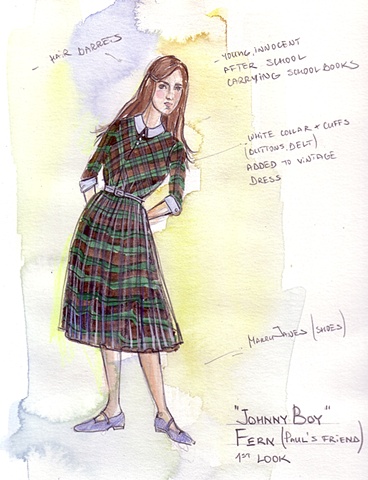 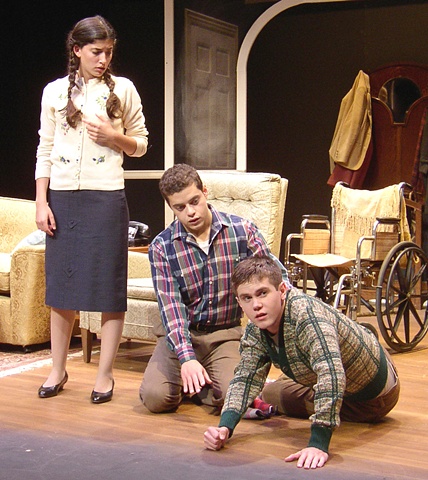 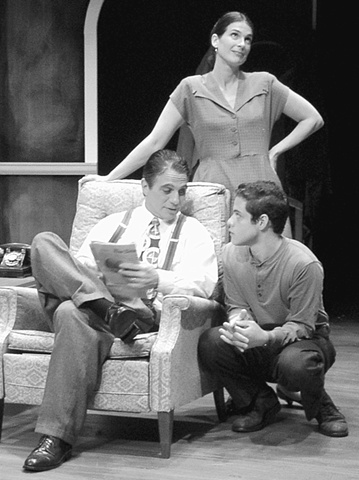 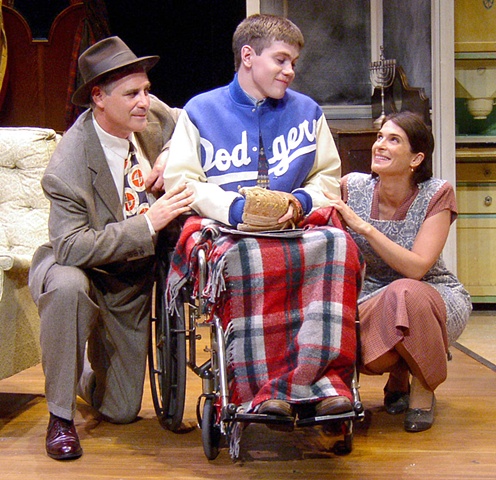 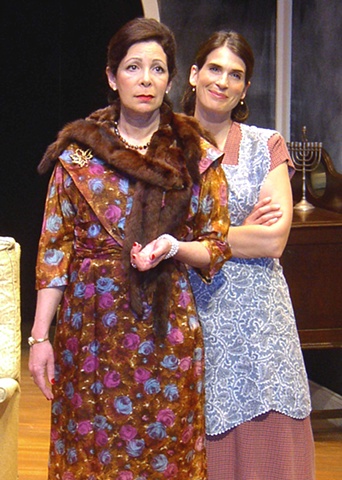 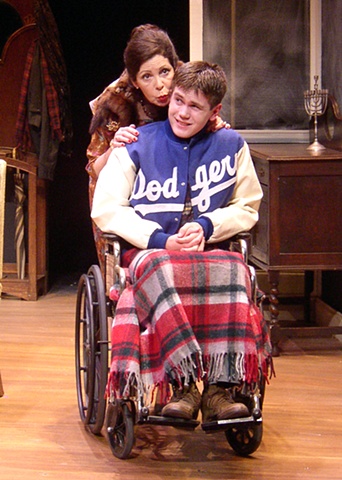 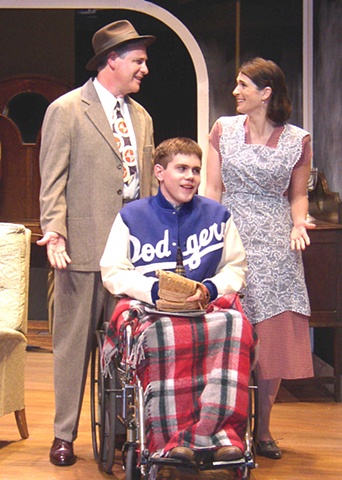 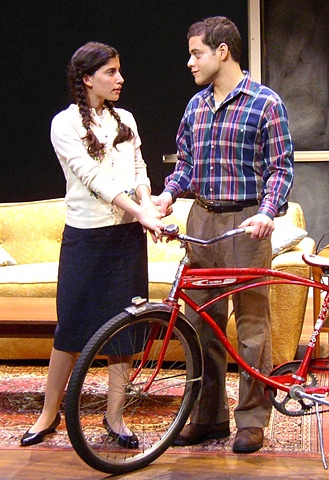 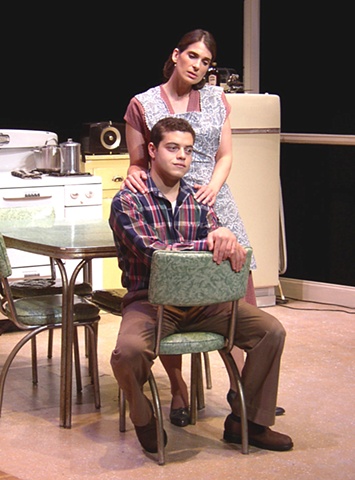 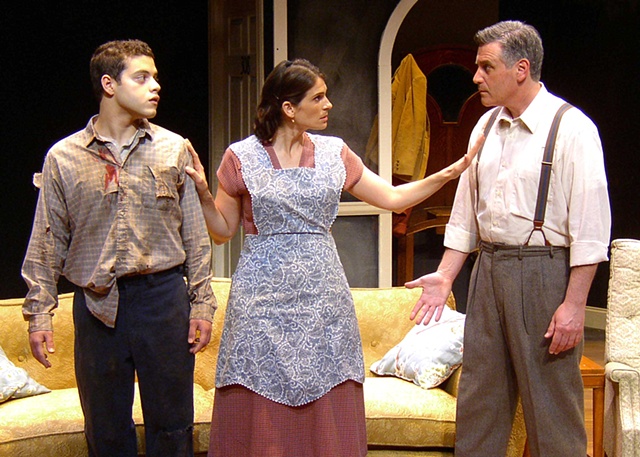 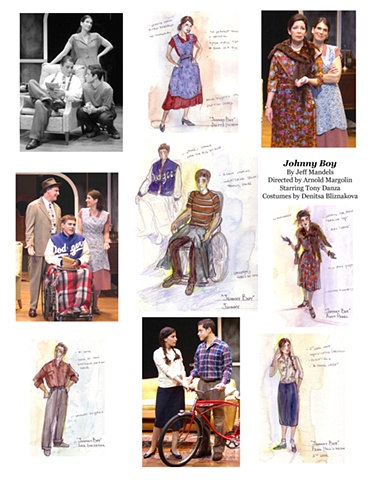